Partnership
About Us
App
Products 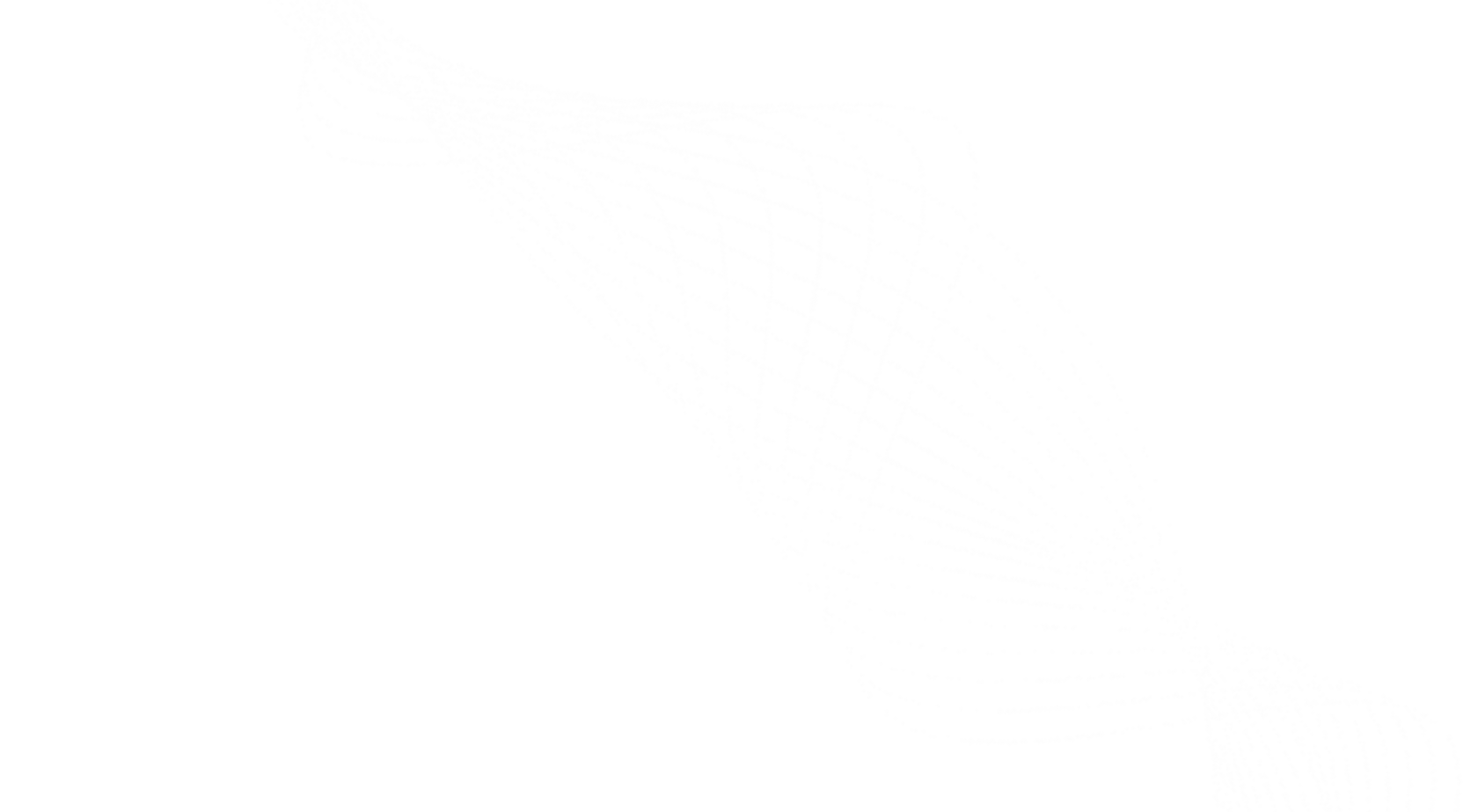 back to home page

What is the vxPEMF technology?

The technology is based on ion-cyclotron resonance.

The therapeutic effect of vxPEMF™️ is based on the principle that the interaction of biological tissues and magnetism is characterized by a field energy absorption resonance, which is an important component of physical events. It's linked to mitochondrial structure and the resonant shift in Ca2+ ions.

In a series of studies by A. Liboff et al., K + and Mg 2+ ions were shown to have similar effects after irradiation with a pulsed magnetic field. These changes were characterized by an increase in the volume of ion transport along the cell membrane, resulting in a change in extra- and intracellular concentration. Other experts, such as us, have also found similar results.

It's been well established in medicine that an out-of-balance potassium level in cells can lead to heart muscle damage and sudden death. When there is too much magnesium in the cells, it has detrimental effects on peripheral nerves and the central nervous system. Irradiation of magnetic fields with precise parameters allows you to control the concentration of vital substances in tissues, which may be used to treat various illnesses.

Video illustrates the way any of channels would tend to support cyclotron resonance. If there is a component of the local geomagnetic field parallel to the helix axis, then ions traversing this channel will also enjoy rotational motion. 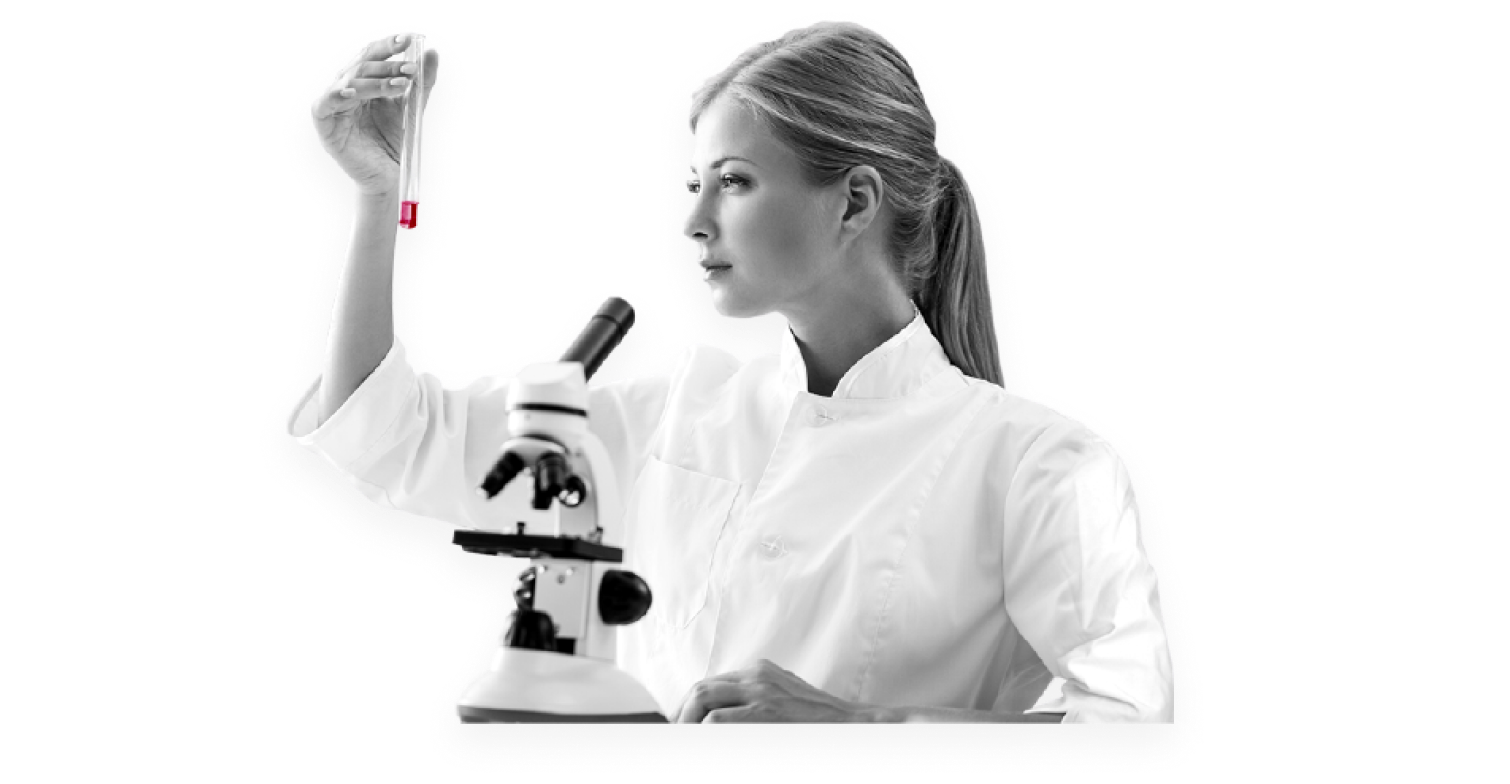